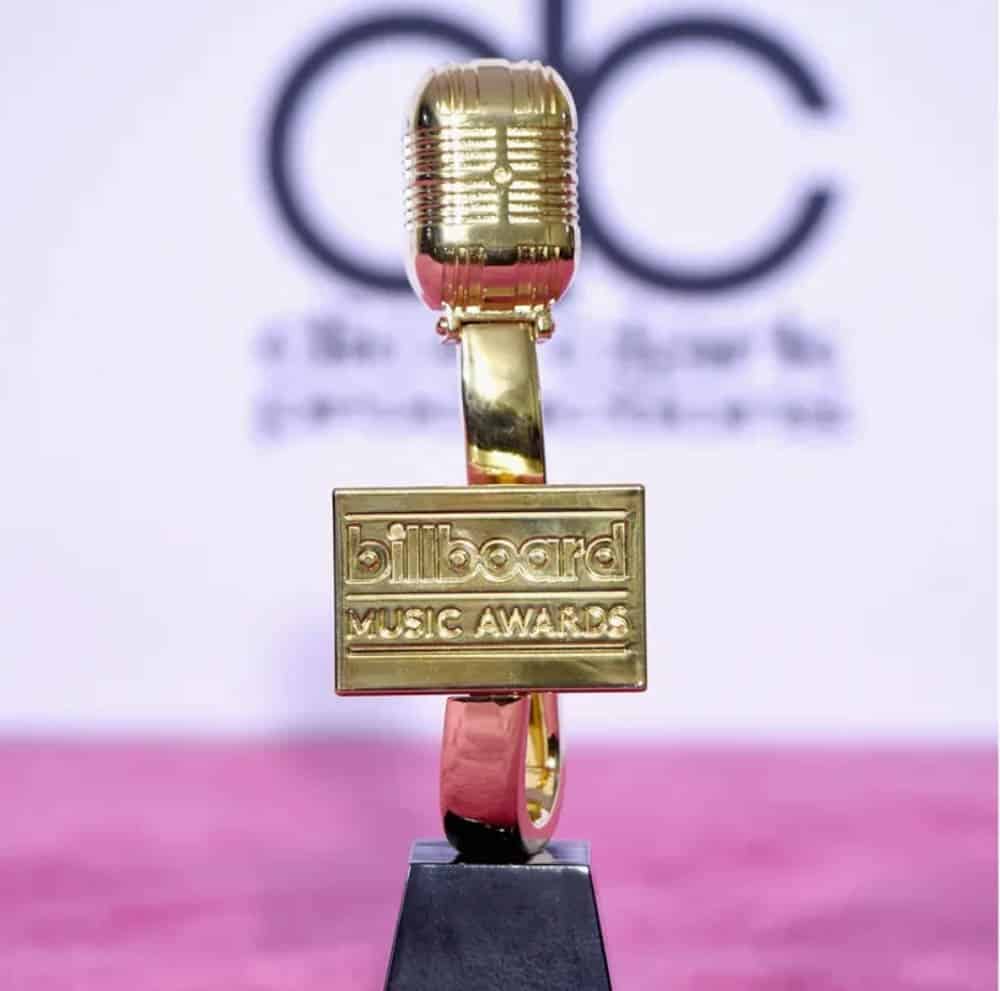 The Billboard Music Awards is one of the biggest music awards in the United States, like the American Music Awards or the Grammy Awards. During the event several awards will be given to artists previously chosen by Billboard magazine.

Since 1990, the public can vote to draw their favorite artist in different categories.

In this year 2022 several artists have been nominated in different categories, such as Dojat Cat, Olivia Rodrigo, Ye (formerly Kenny West), Drake but also Justin Bierber, Ed Sheeran, Dua Lipa and many others, with as official presenter Sean Combs. 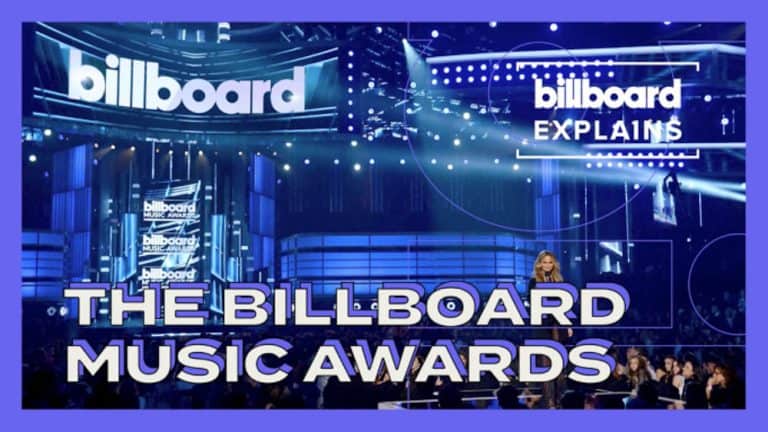 On the program of the evening different performances took place, of several different artists like Travis Scott, Megan Thee Stallion, Raux Alejandro or even burna boy. Ed sheraan also made a performance but from Ireland country from which he would have followed the whole event.

But we all know that awards ceremony also means red carpet. Several guests of brands have made their appearance in their best outfit.

To start Kylie Jenner was present with her daughter Stormy to accompany Tavis Scott. She was dressed in a Balmain dress giving the impression of being able to see the curves of her body, an optical illusion very well done and very fashionable at this time. Her daughter was dressed in white with a little dress with one sleeve and white sneakers too. 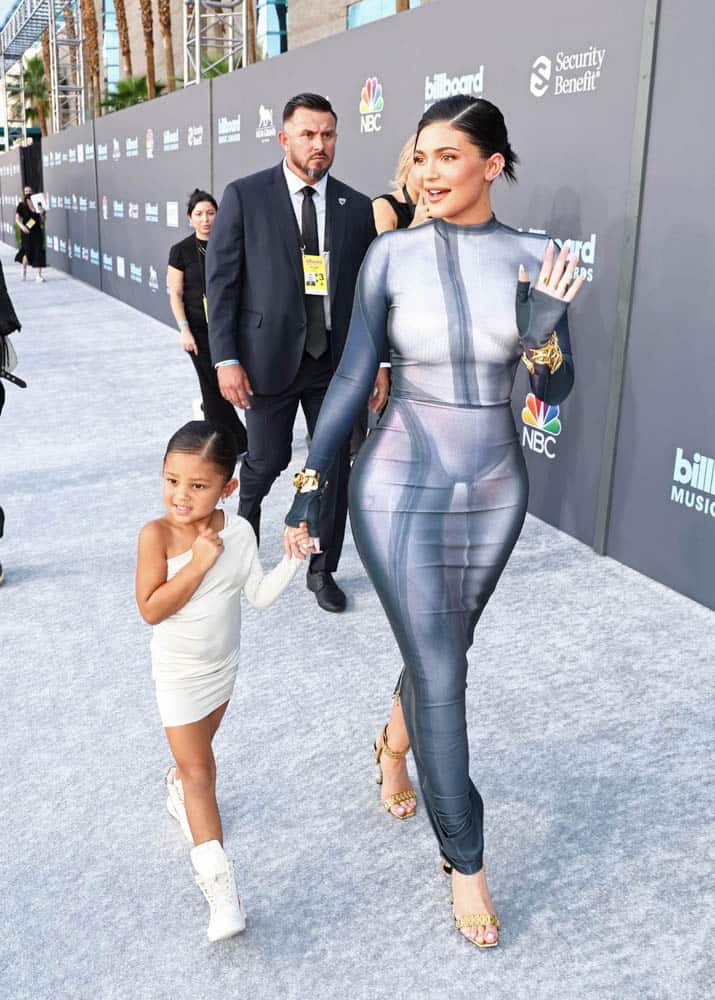 Doja Cat had one of the most iconic outfits of this event. She is dressed in a black dress Shiaparelli that could show her chest with simple gold cover-up and a handbag inspired by “planet her”. A look at the cutting edge of modernity. 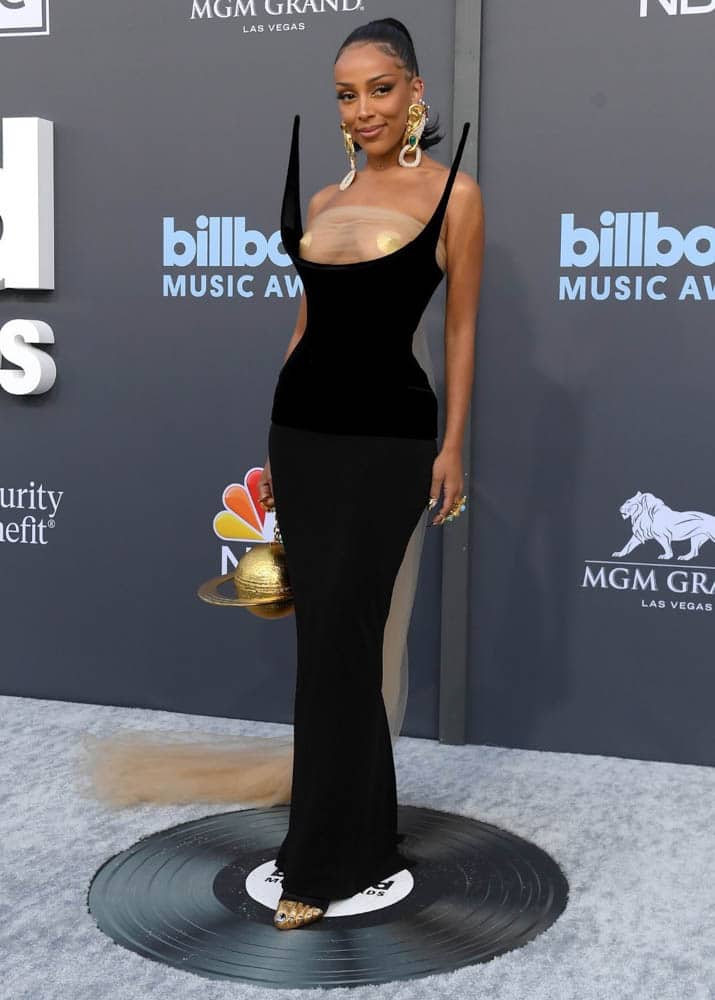 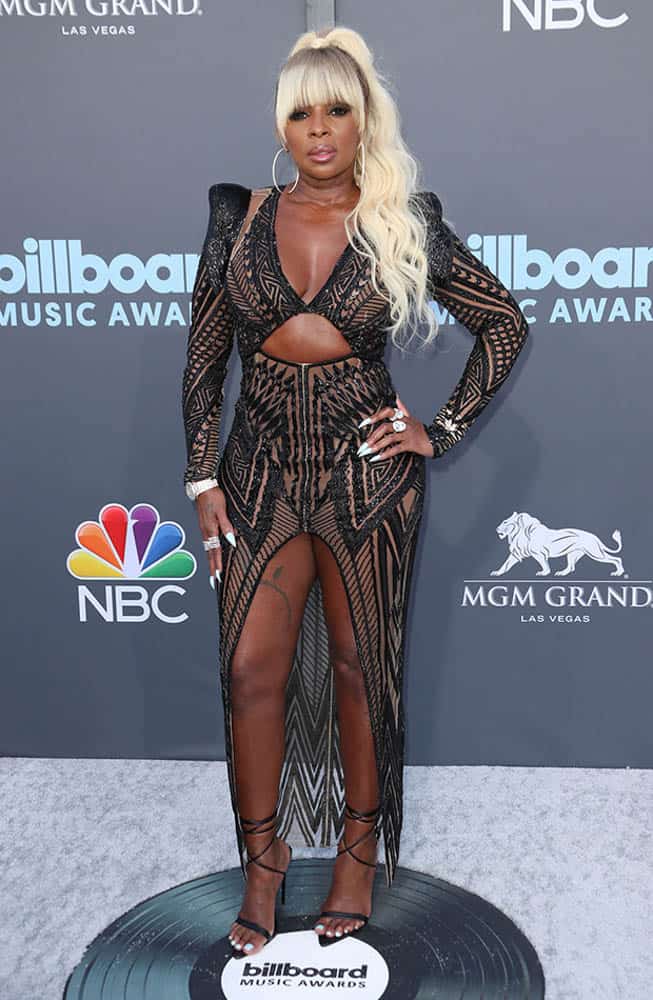 Many other artists came in outfits more incredible than each other, it’s worth going to take a look.

Let me know if you liked this year’s looks too. 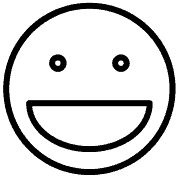