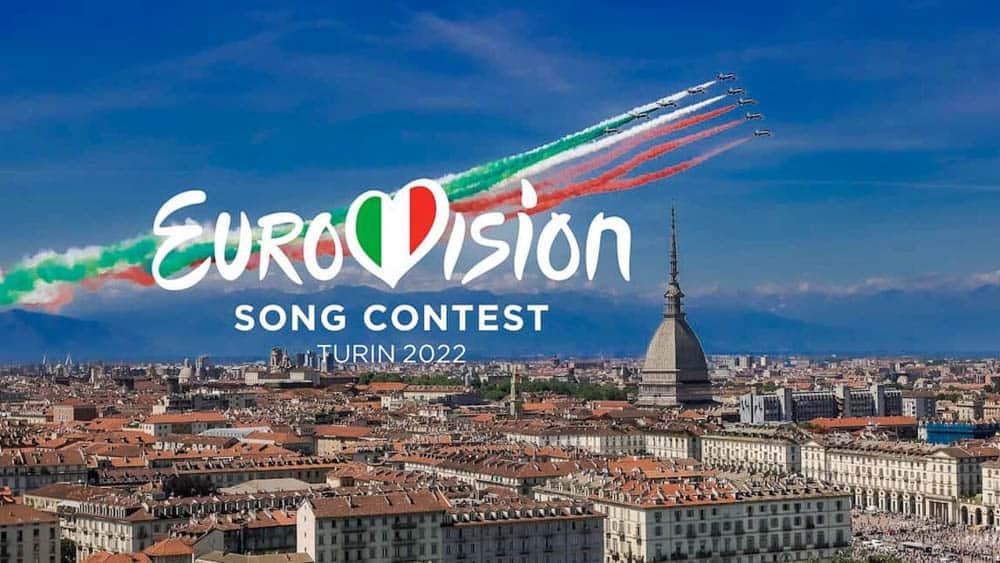 Eurovision 2021 was won by Italy, so the 2022 edition will be held this year in Turin. The program began this Tuesday, May 10 and will end on Saturday, May 14.

Several countries such as Belgium, Finland, Portugal, Ukraine etc. are on stage each in turn to offer the best show in order to win the Eurovision this year.

On the program dress and glitter galore, because Eurovision is not only music but also incredible outfits sometimes traditional depending on the country or even kitsch that lend to our attention. It is the outfit that allows to shine until the last note, it must be impressive on television.

We have already seen some outfits like the one of the Australian artist Sheldon with an all-white outfit and a furry train as we could imagine on a wedding dress and his mask that he will take off at the end of his performance as he already did in Australia.

The French group Alvan and Ahez will be dressed by the designer Pascal Jouhent with traditional embroidery costumes with a touch of yellow.

Adromachi from Cyprus and Brooke Scullion from Ireland will both wear more modern outfits with bright colors like American pop stars.

But there are some who prefer comfort as we can see with the Estonian artist Stephane who will be dressed in a simple beige outfit with boots.

Don’t hesitate to watch the Eurovision live in order to encourage your favorite country while admiring the shows and the multiple impressive outfits that will parade in front of your screens.